AMP is an acronym for Accelerated Mobile Pages, and refers to Google’s open source project to make mobile search faster. Actually, not just fast. Their goal is instant. Google first announced the AMP project back in October 2015 and it was initially aimed at news sites. Launched officially in February this year, it is now open […]

END_OF_DOCUMENT_TOKEN_TO_BE_REPLACED

A long-held belief stated that Google gave more weight to websites that were compatible to mobile devices. This was based on the obvious reality that more and more people were searching the Internet using their iPhones and smartphones. Now, there is no more need for speculation or guesswork. Google has put their cards on the […]

END_OF_DOCUMENT_TOKEN_TO_BE_REPLACED 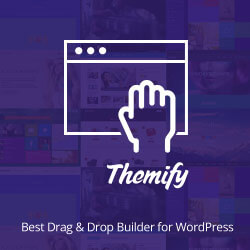